A long-range effort from Bath City’s Tom Smith brought about cheers and laughter as Hemel Hempstead goalkeeper Sam Beasant sarcastically dived as the ball flew almost 20 yards off target in their National League South game. The ambitious effort from behind the halfway line from City’s top goalscorer was mishit, sending the ball trickling out for a goal-kick. However, the next time Smith had an effort from a closer range free-kick, he cannoned the ball through the wall, as it rose into the net. No laughing matter. The Romans went on to win the game 2-0 Subscribe to Guardian Football ► http://is.gd/GuardianFootball 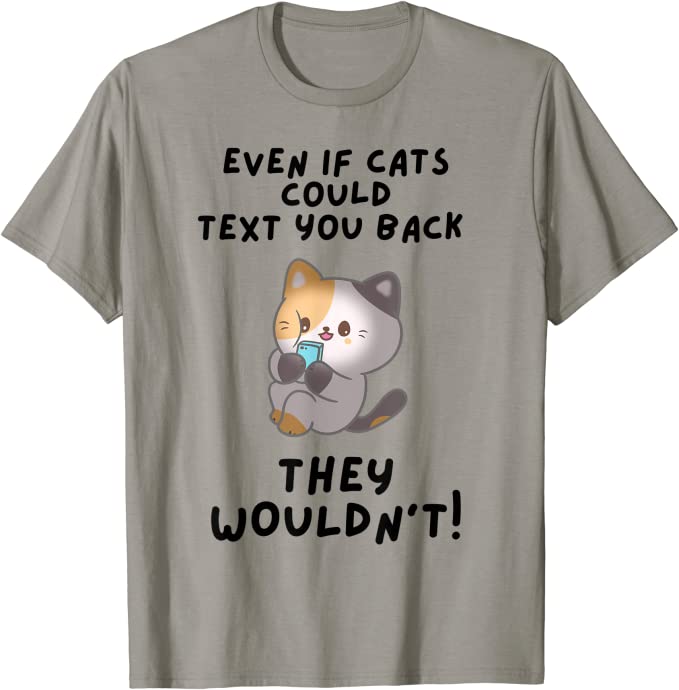 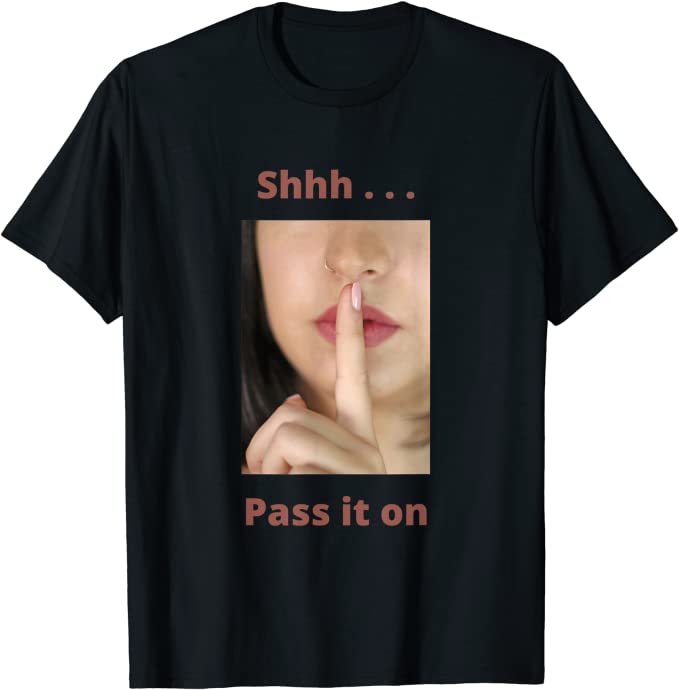